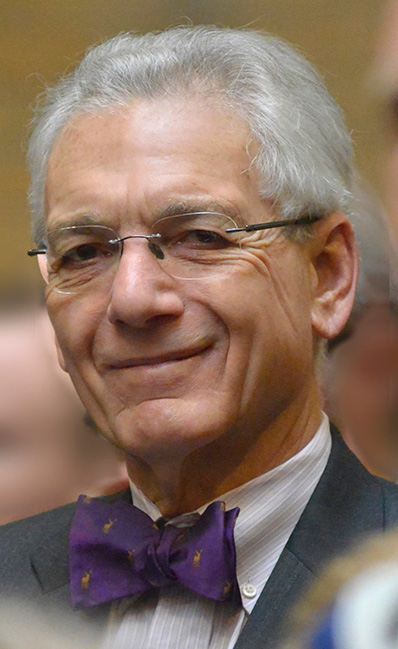 Lonnie served as Executive Director of the Massachusetts Legal Assistance Corporation from its founding in 1983 through August 2018. He has more than 48 years of policy, legal, and organizational development experience at the state and national levels, having devoted the majority of his career to establishing, building, sustaining, and revitalizing legal aid organizations.

In his role as Executive Director, Lonnie’s primary responsibilities include increasing funding for civil legal aid; expanding public understanding of the legal needs of low income people, and the value to society of providing legal assistance; enhancing partnerships with the bar, the legislature, the judiciary, and the public; and strengthening legal aid programs across the Commonwealth. MLAC is the largest single funder of civil legal aid programs in the Commonwealth having made $24 million in grants for the fiscal year that began in July 2017.

Lonnie has served as a consultant to the Legal Services Corporation, the American Bar Association and the Texas Access to Justice Foundation.

I have known Lonnie for several years in my capacity as Board member and Board chair of the Massachusetts Legal Assistance Corporation. During this period, Lonnie orchestrated a thoughtful strategic planning process for MLAC which engaged board, staff and members of the broader community to determine goals and objectives to guide MLAC through the next phase of its development. He also worked closely to strengthen board member capabilities and engagement to ensure a stronger organization. Lonnie is a wonderful thought partner, a good listener and skilled at navigating organizational dynamics.
Marijane Benner Browne
Chair, Massachusetts Legal Assistance Corporation
Scroll to Top